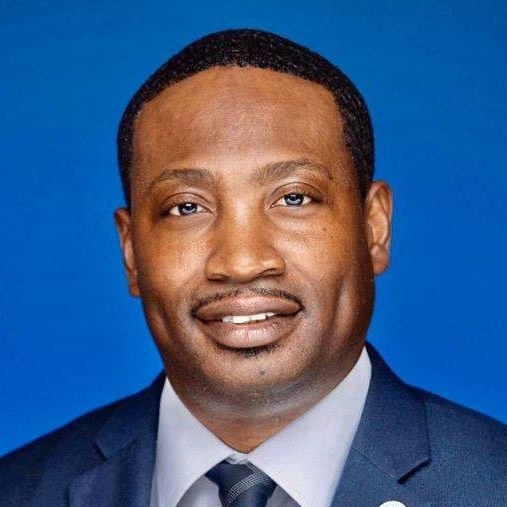 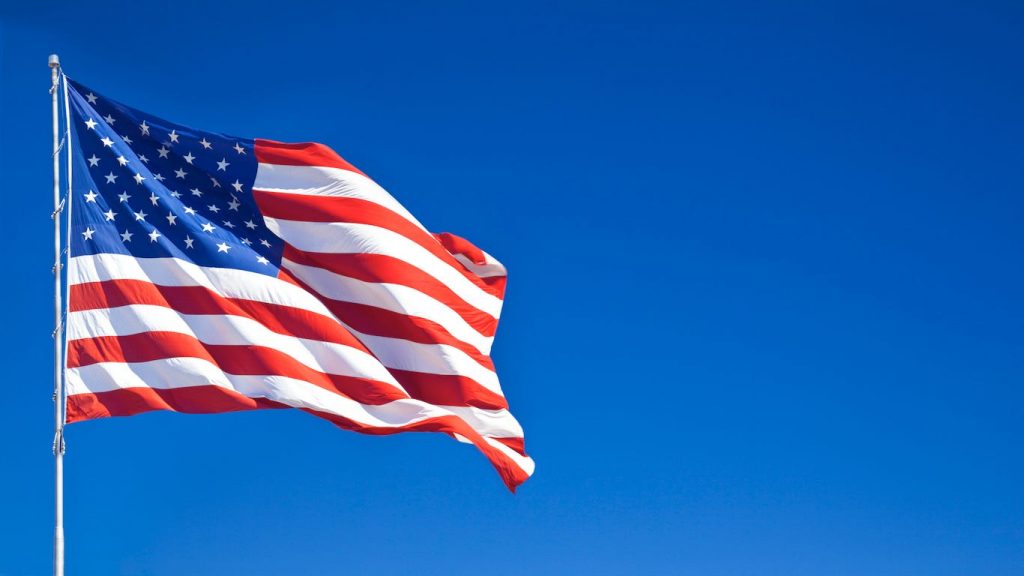 About:
Life in The City of Stockbridge Georgia will improve if we would remove negative attitudes, behaviors, envy, jealousy, greed, shel-fishness, collusion, confusion, apathy, corruption, morals, ethics, and thought from our daily walk…. along with foolishness, ignorance, and stupidity.

Once a sleepy, mostly-white bedroom community south of Atlanta known for its NASCAR races, Henry County woke up Dec. 9 – the day after its runoff election – to a racially and politically transformed government.

In January, the county’s top prosecutor will be African-American and so will half of the six-member county commission, including the first black female chair.

The change in Henry’s government is a result, some observers say, of grassroots efforts that began four years ago when some of the county’s African-American residents decided to seize upon their growing presence and influence.

Over coffee and dinner, black clergy, NAACP officials and community activists talked about the lack of diversity in Henry’s political and judicial system. With the exception of Commissioner Bruce Holmes, elected in 2010, African-Americans had little representation in Henry’s government.

“We had to change it,” said businesswoman and community activist Vivian Thomas, also a Henry NAACP officer. “We’re paying personal taxes and sales taxes. We could not sit back and work as hard as we do and be totally submissive to a government where we’re not represented at all.”ADVERTISING

The trio of new black elected officials — Darius Patillo, June Wood and Dee Clemmons — not only bring more racial diversity to Henry government but a political twist as well. Wood, the new female chair, is a conservative Republican. Patillo is the first Democrat to serve as District Attorney in more than 20 years. Democrat Clemmons holds the traditionally Republican District 2 seat. District 2 is home to the Atlanta Motor Speedway, the county’s airport and other economic gems.

“The county’s changing. There have been some demographic shifts not just racially but politically,” Patillo said.

Henry’s activism reflects widespread political change taking place across the southern end of metro Atlanta. In November, voters in Fulton County approved the formation of the City of South Fulton, a new city of just under 100,000 people, mostly African American. Nearby Fayette County is settling into its new district voting system which helped install the first black commissioner in the county’s nearly 200-year-old history.

Now Henry is seeing similar governmental changes as a result of socioeconomic changes that have occurred in the county since 2000. The lure of Henry’s small-town charm, good schools and affordable housing made it one of the fastest-growing counties in the nation, attracting an influx of affluent, college-educated professionals, many of them African-American. Earlier this year, Stockbridge was named among the top 10 best U.S. cities for African Americans.

Since 2000, Henry’s population soared from 119,341 to just under 220,000 today, making it the eighth largest county in Georgia. Collectively, African-Americans, Hispanics, and Asians now make up more than half of the county’s population. In 2000, minorities were less than 20 percent of Henry’s population.

As Henry grew, more homes, businesses, and amenities followed. Sprawling logistic centers and warehouses sprang up in Locust Grove. The county became home to Southern Crescent Technical College. Instead of one golf course, there is now a half-dozen. A $300 million live-work-play development called Jodeco Atlanta South is slated to be built just off I-75 South near Stockbridge.

The growth has brought its share of headaches such as traffic and trying to keep police officers from leaving for better-paying jobs. And yielded big-ticket solutions. Soon after the new leadership takes office in January, the county’s $221 million traffic remedy, the I-75 South Metro Express Lanes will open to help ease the traffic-choked interstate that is the main corridor to Florida.

•Pattillo, who grew up in southwest Atlanta, has distinguished himself as a trial lawyer who has handled some of DeKalb County’s most serious cases, according to his boss DeKalb County DA Robert D. James. “There won’t be anybody who comes before him that he won’t be able to understand what they’re going through. He’s going to go over and shake things up and do amazing things,” James said. Patillo’s opponent, Matthew McCord, dropped out Sept. 13, essentially clearing Patillo’s path to the DA’s office. Patillo plans to start a pre-trial diversion program to keep non-violent, first offenders out of the system.

• Wood, a retired Georgia Power executive, built a reputation by working with county and legislative leaders to get more transportation money and a tech school in the county. Wood, also chaired the chamber of commerce. “She’s a hard worker,” said Sen. Rick Jeffares, a Henry native who met Wood when he was city manager of Locust Grove and she was at Georgia Power. “I expect to see her at the Capitol. I expect to see her helping us with GDOT projects and trying to move some GDOT projects forward.” Wood defeated a black woman Democrat to succeed Tommy Smith, who did not seek reelection.

• Clemmons represents the district that is the economic engine of Henry County. “She has all the (county’s economic) assets and she’s just the person to help that district and county to the next level,” said Commissioner Bruce Holmes, the county’s lone black commissioner until November when Clemmons was elected to replace Brian Preston who resigned over residency issues. The former teacher and business owner said her district is mostly relative newcomers – people who’ve lived in the area 15 years or less. Among the items on the Spelman grad’s to-do list: making the 200-acre Civil War-era Nash Farms Battlefield “the Central Park of the South” and dealing with the district’s various development projects.

They join commissioners Gary Barham, retired public works director for the city of McDonough, and Blake Prince, owner of an engineering and land surveying firm. Both are Henry natives. Johnny Wilson, a Republican and retired lieutenant with the Henry Fire Department who ran unopposed in November, will take office in January as District 1 commissioner.

“These people have invested their time and resources. So they’re committed,” said longtime resident Dana Lemon. Lemon heads her family’s 57-year-old business W.D. Lemon & Sons Funeral Home in McDonough. She’s also a board member of the Georgia Department of Transportation.

“There are some values these leaders bring that the county has been wanting. It has been asking for it and needing it,” Lemon said. “These are college-educated professionals who are experienced and involved and committed to the community.”

For the NAACP’s Thomas, the new leadership is a sea change in attitude from 12 years ago when she sat in a meeting of about 75 of the county’s influential movers and shakers. Thomas was one of about a half-dozen black people in attendance.

“It was boldly stated we do not want Henry to end up like Clayton County,” she recalled. People were referring to the racial and political metamorphosis and in-fighting Clayton was going through at the time.

“That statement made me work so hard to represent who we are in our presentation, in my dress, in my character and leadership role. We are people who know what we’re doing. That became a mission.”

The grassroots effort led to a more integrated staff in the county’s government administration office, as well as two African American school board members, a black-majority representation on the Stockbridge City Council and a black city councilmember in Hampton, Thomas said.

Despite the latest political change, some in the community worry that Henry’s status-quo power structure will remain intact.

Some say they were surprised by one of the flyers Wood distributed during her bid for commission chair. It showed her with the Henry County Republican delegation to the state legislature – all white men – standing behind her. Wood concedes the flyer was “unorthodox” but she makes no apologies for it.

“I had to demonstrate I am a Republican,” she said. “The message was and still is ‘Yes, there is a black individual who has conservative values’ and that delegation (of men) is the group I’ve been working with over the last eight years that has helped us get the technical college funding and transportation funding for the county.”

But Wood insists “I have a reputation of bringing people together for common goals.”